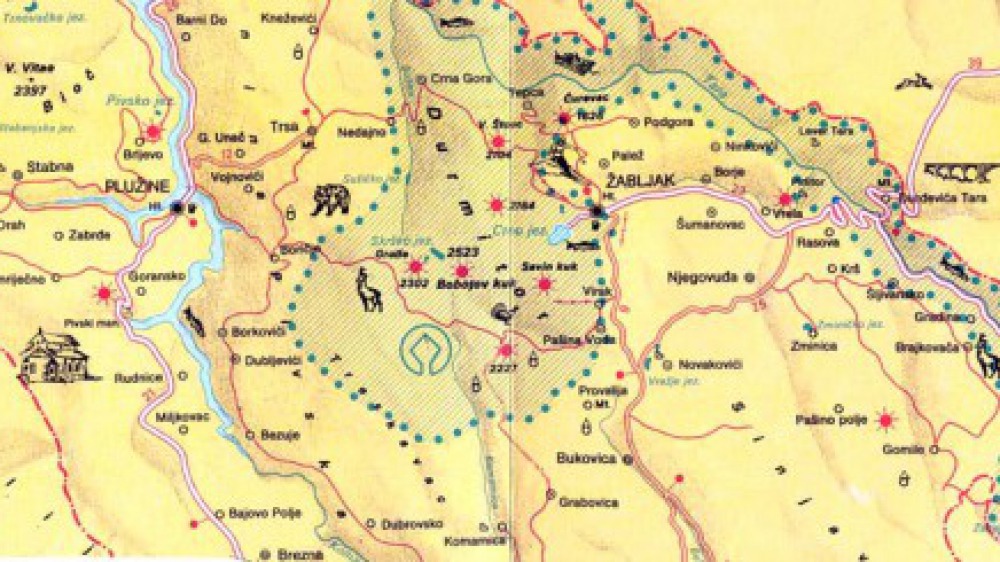 Welcome to Montenegro, wild beauty! Montenegro offers you a unique opportunity - in one day you can swim in the Adriatic Sea and ski in the mountains in Northern provinces! 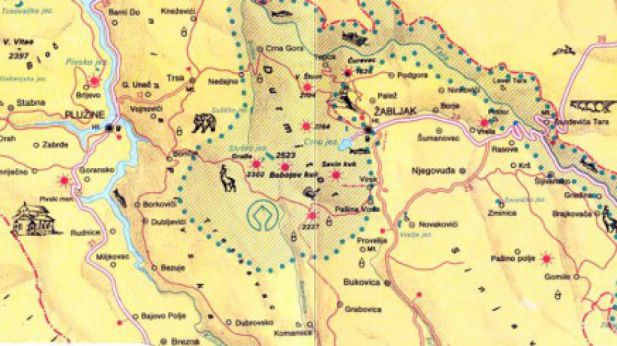 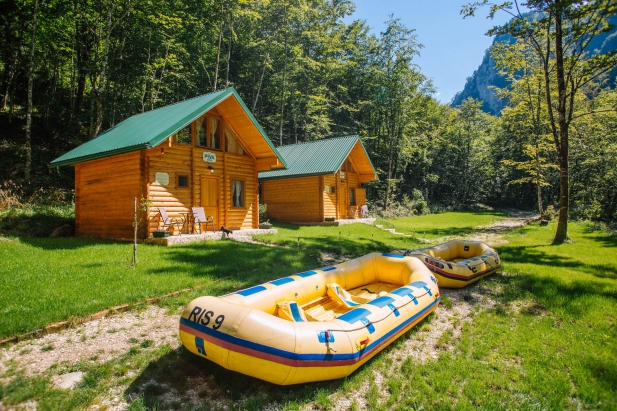 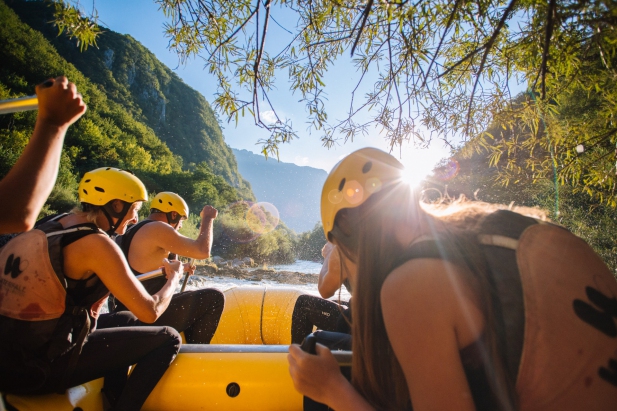 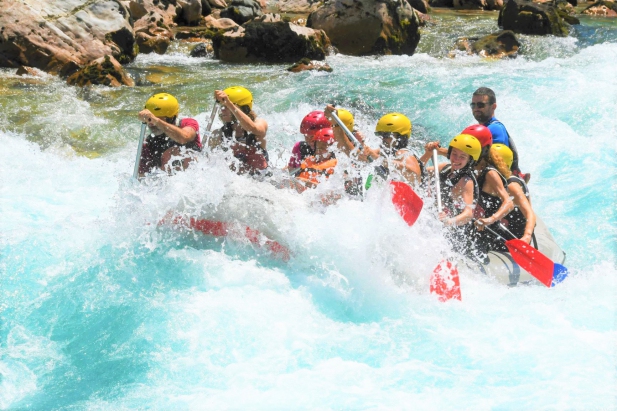 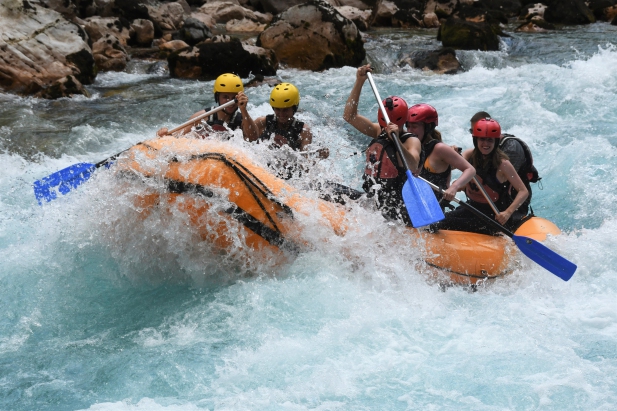 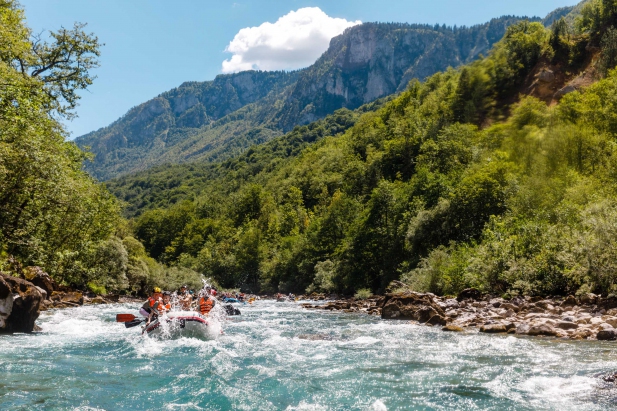 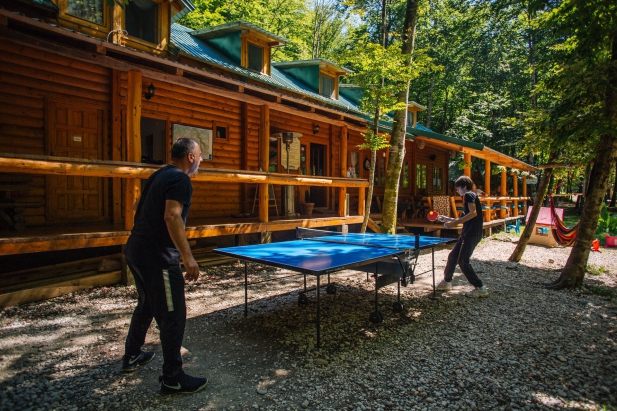 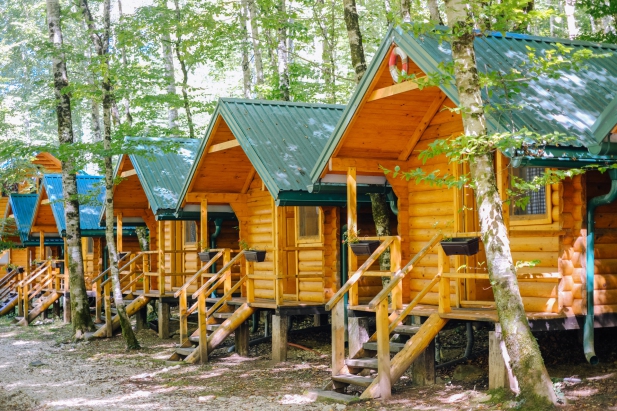 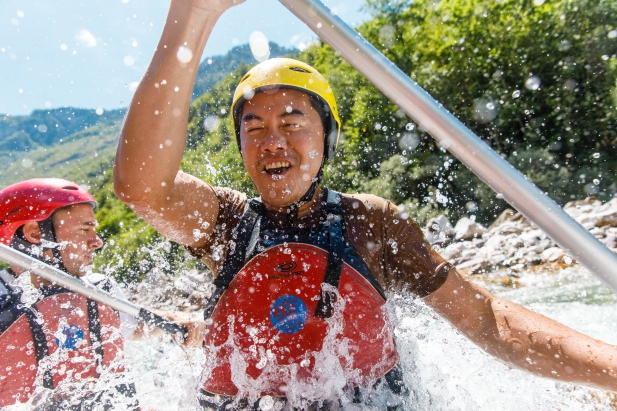 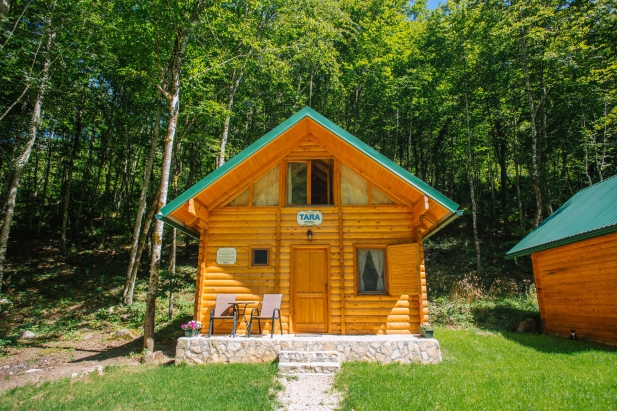 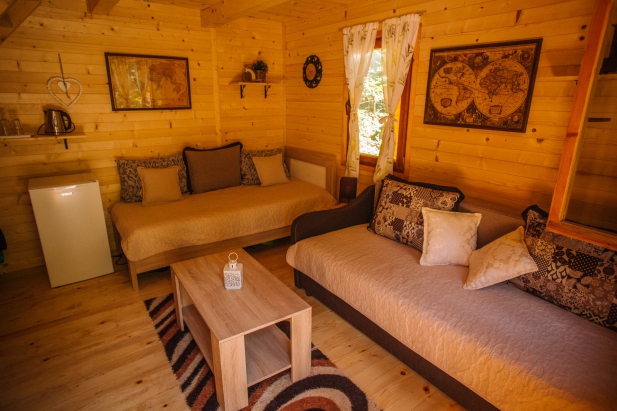 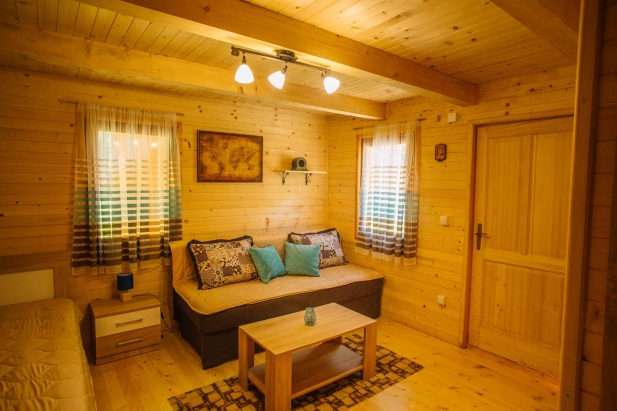 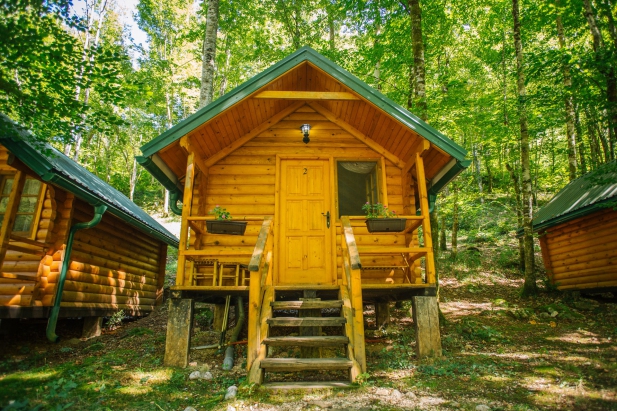 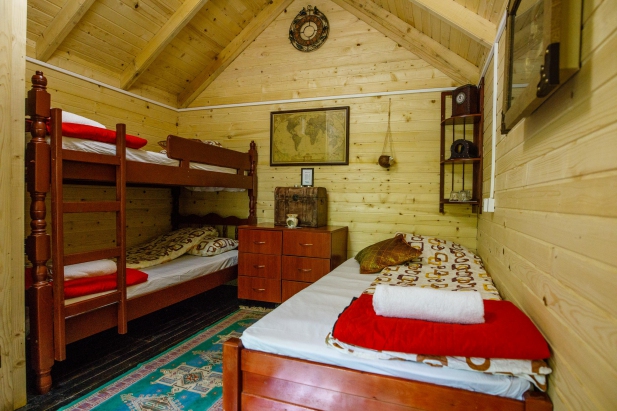 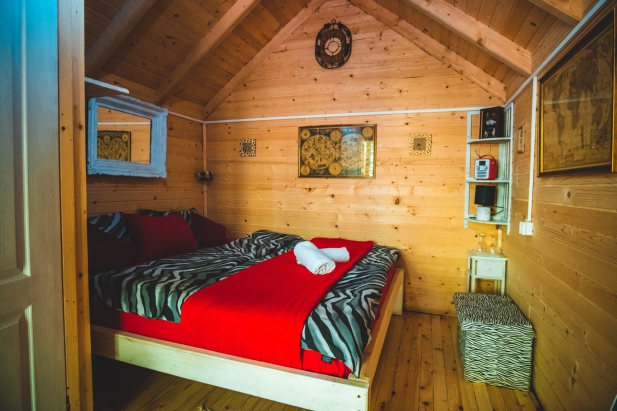 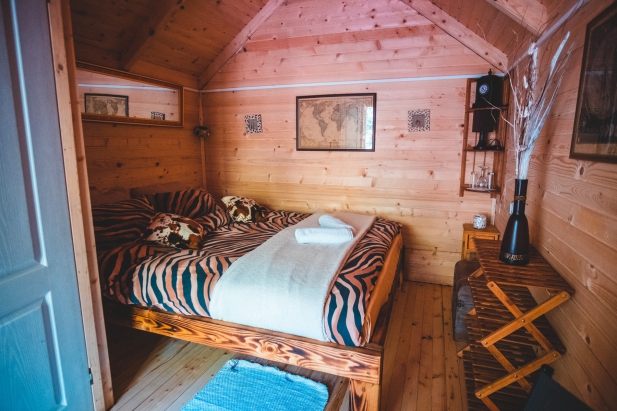 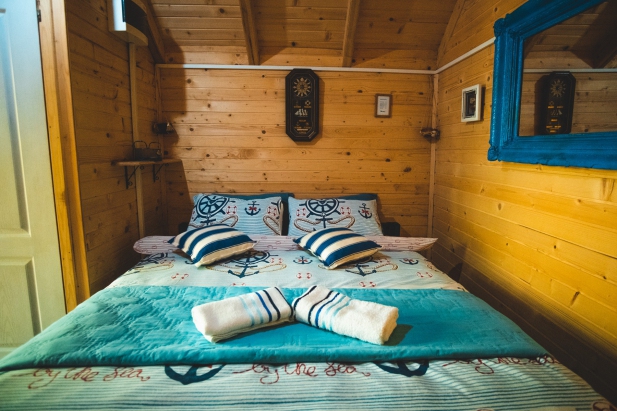 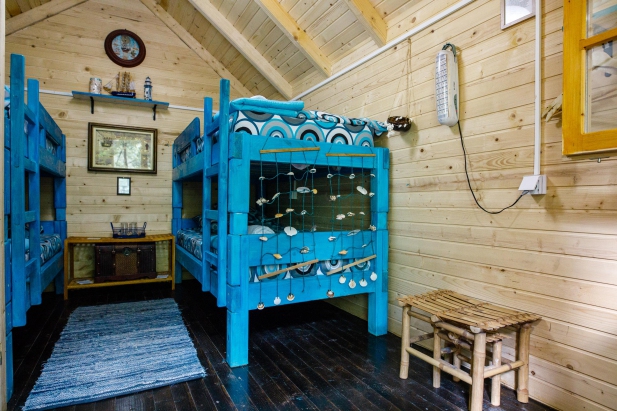 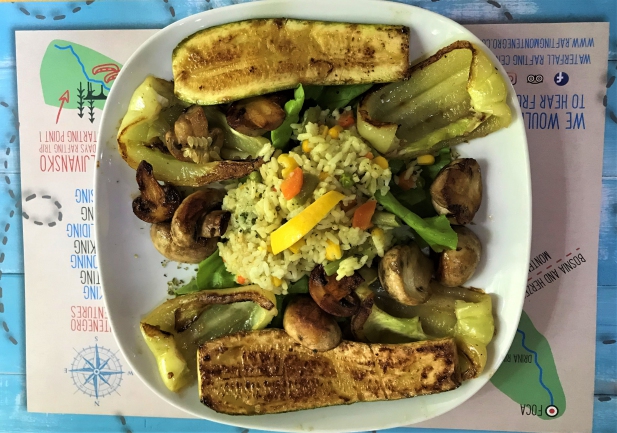 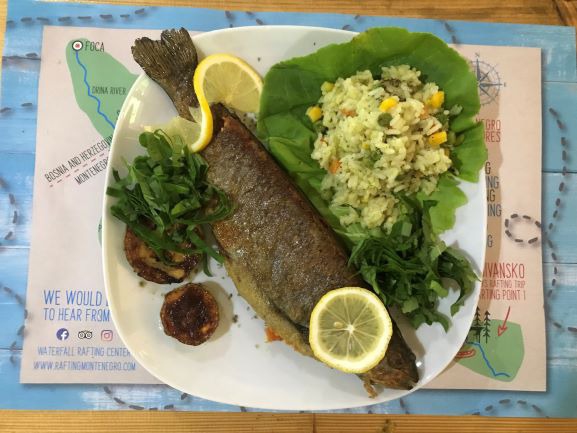 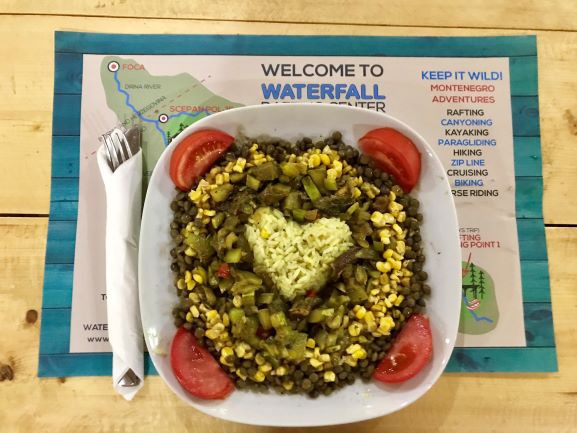 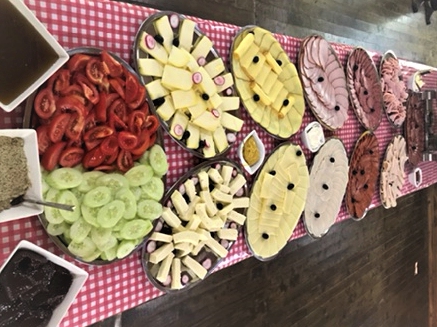 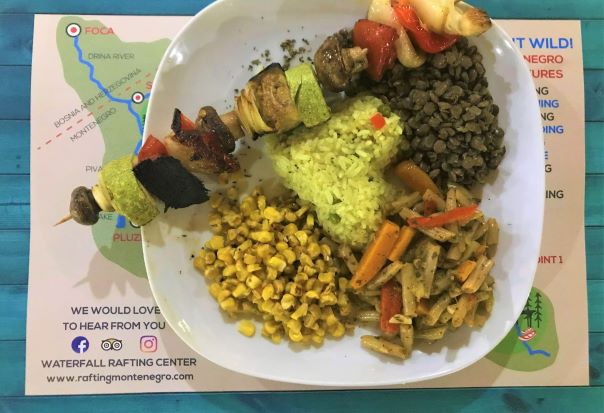 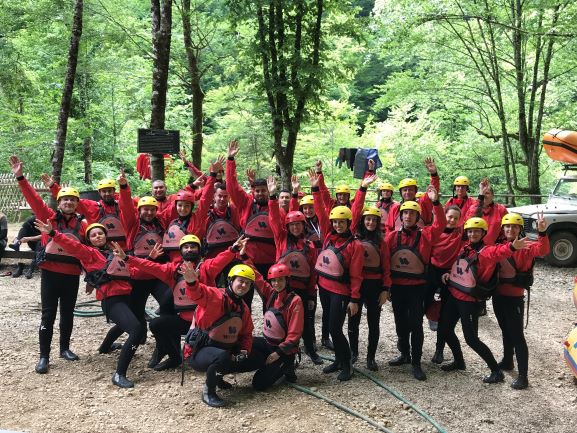 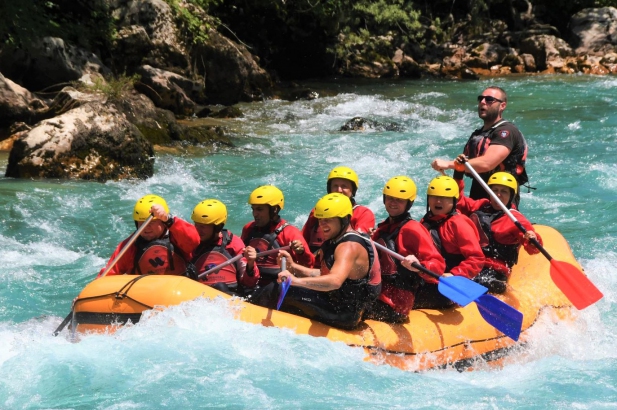 Montenegro offers you a unique opportunity - in one day you can swim in the Adriatic Sea and ski in the mountains in Northern provinces!

There are many places that are one of its kind: Boka Kotorska gulf is the most beautiful in the whole Mediterranean. Kotor is one of the oldest towns on the Adriatic coast and the Church of St. Tryphon is the oldest one in Europe! Cetinje is the highest European capital and Sveti Stefan is a unique place in the world, all in one: island, city, castle, luxury hotel... Budva is the largest tourist center in Montenegro famous for its old city, legends, nightlife, and beautiful beaches.

The Ulcinj beach is one of the largest, 13km of the finest sand, prolonging into a singular river-sea island Ada Bojana, known as a nudist paradise on the Earth.

Montenegro is one of the most beautiful countries in the Balkans, offering both coastal and mountain tourism at the highest level. We have ancient towns, untouched nature, hunting, fishing, photo safari and bird watching at the Skadar Lake, deep canyons and caves, mountain rivers, lakes, and peaks... in one word - everything!

You can enjoy the most popular type of extreme tourism, rafting in the Tara canyon, canyoning in Komarnica – Nevidio, Morača, Piva, Mrtvica, and Sušica, and enjoy the natural beauties - the national parks and reserves: Skadar Lake, Biogradska Gora, Prokletije, Durmitor or Lovćen.

Montenegro is known for its medieval monasteries, churches, and mosques as well. Certainly, the most famous monastery is Ostrog – a pilgrimage place with the relics of St. Basil of Ostrog. It is unique as well by its inaccessibility because it was built in a rock.

Planning family or group holiday? Need transfer? Accommodation? Special food requirements? No worries, we’ll take excellent care of every aspect of your holiday! Our goal is to make your vacation very special. Contact us!

CHECK OUT OUR NEWS

Special discounts for the One day high rafting adventure on the Tara River!

Paintball in the Waterfall Rafting Centre!